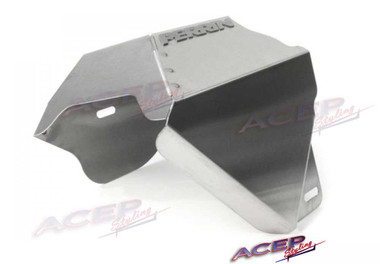 Don't leave your turbo uncovered! Protect your intercooler from radiant heat from your turbo!

If you decide on money back we will fully refund your total amount after we receive the returned item.

As soon we receive the returned item we will send out the new item an adjusted payments according to type of exchange (even exchange, less total amount or greater total amount).

There is NO restocking fees, but all shipping fees for returns or exchanges are the customers' responsibility.